Designer, Dreamer, Maker,
I am a strategic creative professional who believes in the power of visuals. 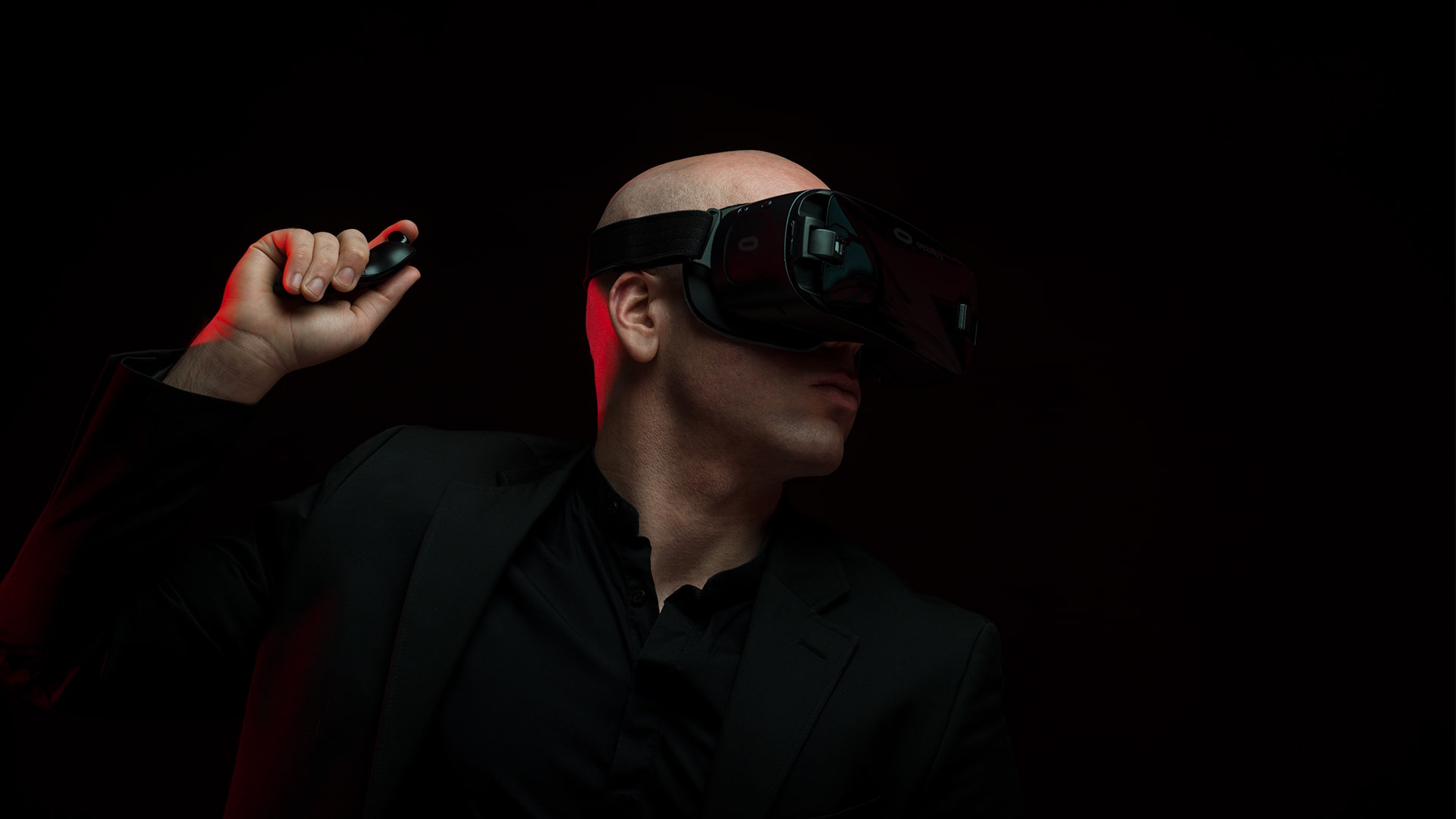 I am a designer and director with more than 10 years of expertise in brand identity, experience design, and motion graphics for some of the world’s most well-known companies and cultural institutions. I previously worked in Paris, Rotterdam, Luxembourg, Los Angeles, and Geneva for clients including Redbull, Orange, Activision, Riot Games, Paramount, RatPac, Skydance, Chopard, IWC, Rolex, Infiniti, United Nations and more. I am the design advisor of the French Cluster﻿ and a design instructor at Gobelins design school. Working worldwide as an independant consultant, I create and lead exceptional design work from concept to execution. 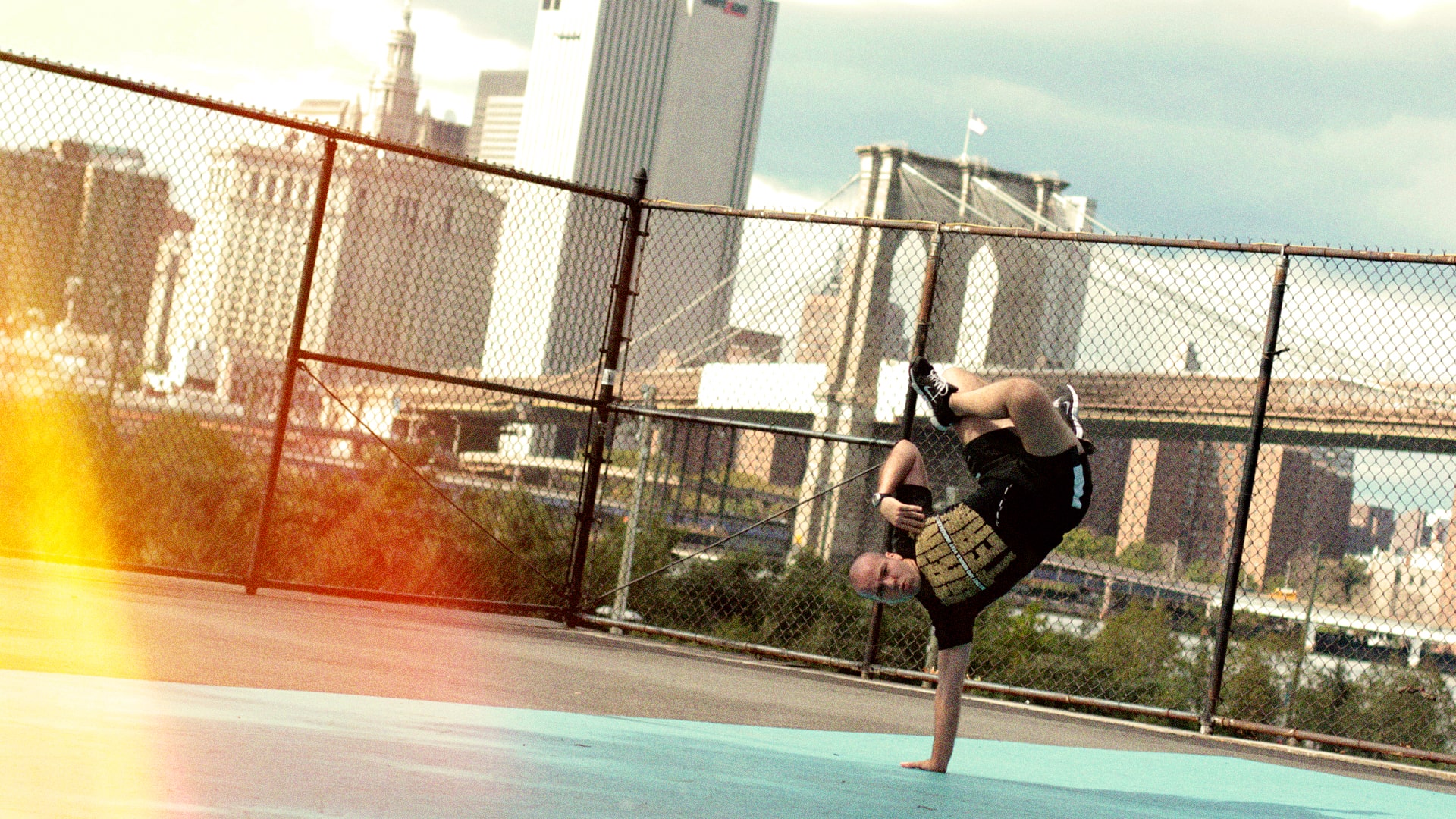 Born in 1989 in Nevers, France, I started my artistic career early via Hip-Hop dance alongside Ibrahim Dembele, Benjamin Chaouat and Youval Ifergan. I travelled throughout France to participate in dance battles and give dance workshops with the company Terpsichore. In parallel, already aware of my particular fascination for visual languages, I practiced graffiti art with MAC & ACC Crew and street artists like Kongo, Juan, BOP, and Kalouf. In 2008, I was awarded by the Rotary International Art Fellowship and joined the Irina Brook dance company for a year, while completing a preparatory class in applied arts as well as evening classes in art history with the École du Louvre.

My passion for typography, calligraphy and Islamic arts led me to put aside the performing arts to continue my apprenticeship in the field of visual design. In 2009, I joined the bachelor of graphic design and advertising program at the École Supérieure des Arts Appliqués de Bourgogne (ESAAB). After my degree, I continue my university studies in the Design department at LAAB/Bréquigny in Rennes. In 2013, I obtained my Master's degree (DSAA Creator & Conceptor) specializing in graphic design, with special honors awarded by the jury for my thesis on dance in prisons. 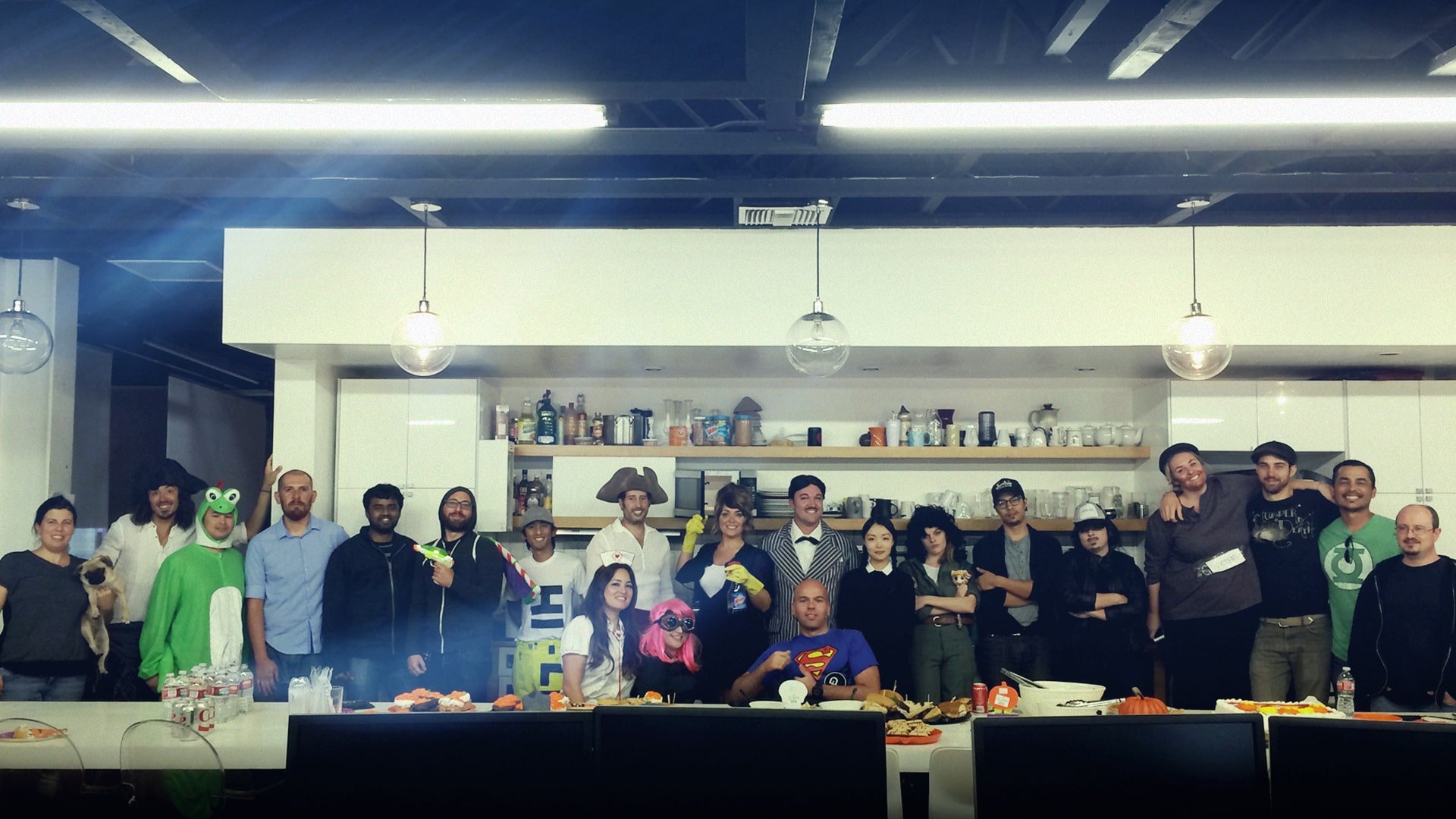 In 2013, I had the opportunity to join the Dumbar Studio, based in Rotterdam, the Netherlands, within Liza Enebeis' team. This internationally renowned studio offered me the opportunity to focus my work on artistic research in branding and animation. I contributed to the development of corporate branding and prestigious cultural institutions such as TNT, the Amsterdam Sinfonietta and the International Typographic Association.

From 2014 to 2015, I joined the prestigious animation studio Prologue Films in Los Angeles, California, under the creative direction of Kyle Cooper. I developed concepts and designs for animation credits, broadcast identities and interfaces dedicated to Hollywood productions. My work was mainly focused on the film industry but also on corporate work for international brands such as Warner Bros, Fox, Skydance, RatPac, Activision, Bungie, Infiniti, Audi, ESPN, and the UFC.

Between 2016 and 2020, I successively took over the artistic direction of the Vanksen studio in Luxembourg, as well as Freestudios and Buzz Brothers in Geneva, Switzerland. I had the opportunity to work on global campaigns, brand identities and advertising films for international clients such as Rolex, Chopard, Patek, Rado, Tudor, Tissot, Vacheron, Jaeger-Lecoultre, the United Nations, Infiniti, Visilab, and Nestlé Group. 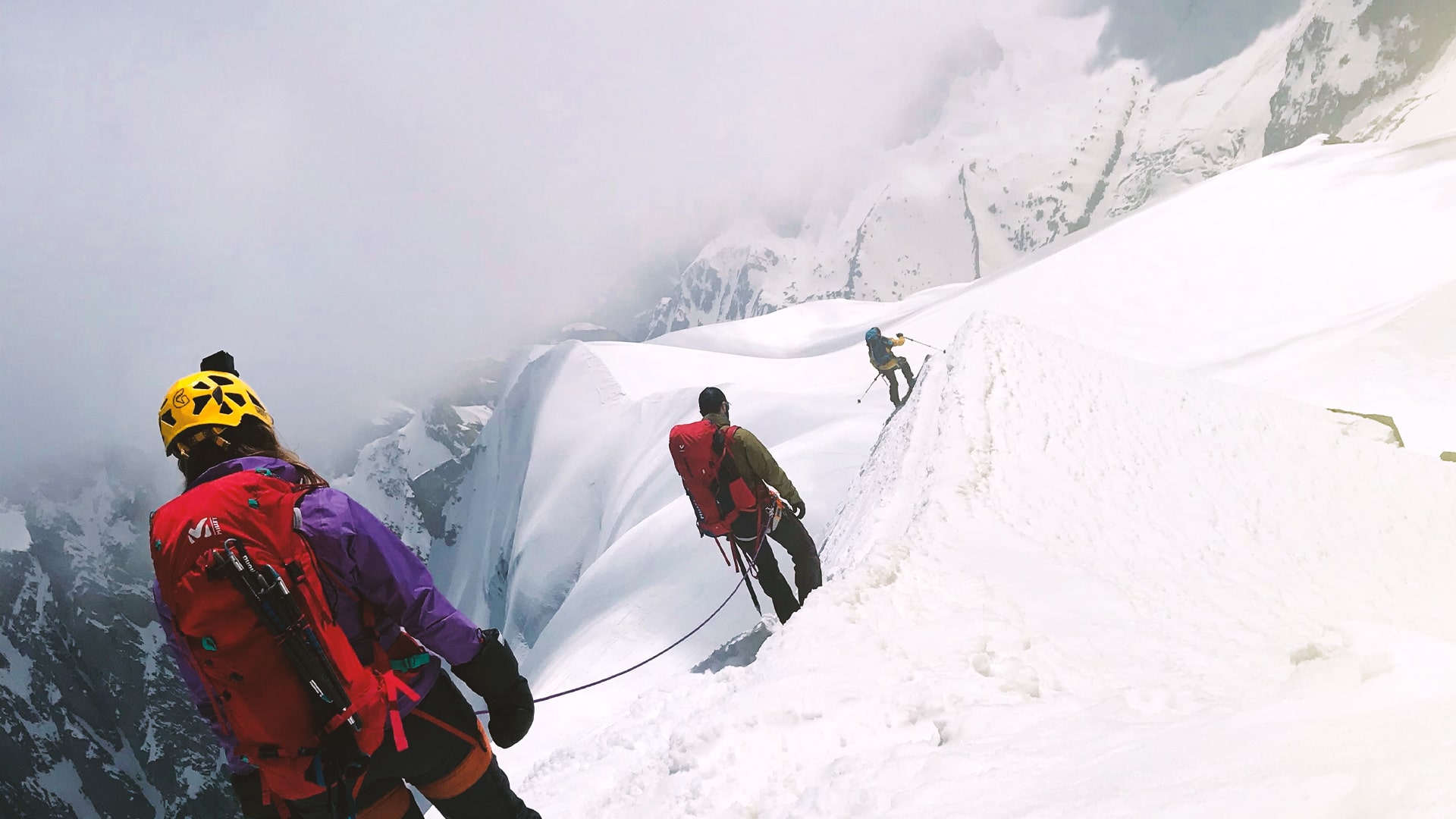 In 2020, I decided to fully unlock my freedom to think, travel, work and explore new technologies and artistic practices. Being independent allows me to explore design as a vehicle for dialogue, sharing and socialization. Working individually, collaboratively or as part of a global network, I regularly have the opportunity to take part in projects for studios such as McCann, TBWA/, Ogilvy, Massive Assembly as well as for advertisers in the luxury, esports and technology sectors such as Channel, Redbull, Riot Games, Lab Five, Blenders, Orange Lab, and Nestlé.

I am also involved in entrepreneurial mentoring as an active member of the French Cluster. I advise French entrepreneurs wishing to set up their business in California, on their global communication strategy. I enjoy sharing my ideas and knowledge, and also participate in conferences and conduct lectures at the Gobelins school in the digital design master program.

This breadth of creative and communicative experience has developed my conception of design, and today I embody as a designer a hybrid and collective approach, that goes beyond the duality of intelligible and sensitive. Through an artistic demonstration that is both open yet intimate, I want to reconcile the sensory, the sensitive and the sensible; in a world that is opening up to new territories.